At the end of the first semester, looking back, it was a hard road but eventually it was rewarding as well.

We started off the semester with a research project, a site specfic intervention in Myers Park in Auckland’s CBD. Our brief was called Remote Possibilities and for seven weeks we were asked to address particular sites with a site responsive or site specific approach.

For the Myers Park site specific response I spent weeks in the Auckland Archives researching the history of the park. During the course of my research I discovered that numerous people who lived where the park was to be created were asked to leave their houses with only 14 days notice. In 1914 five women who lived in seperate houses on Lancelot Terrace received the following notice.

Madam, I have the honour to inform you that the Auckland City Council has resolved to sell for removal the house occupied by you. I therefore beg to give you a fortnight’s notice from the 28th to vacate the same.

I wanted to get these letters out to the public but since Lancelot Terrace no longer exists (it’s now concrete stairs) I created 5 mailboxes at placed them at the base of the stairs, near where one of the houses would have been. The letters were placed in the mailboxes for the public to view. You can see some photos from this project here.

The second part of the brief was called The Social. I spent much of this brief performing actions…following people to see how long it would take for them to realise they were being followed and staring at people to see if they would feel me staring at them. Eventually I opted for less agressive methods. For one hour I set up a Lost and Found desk in Albert Park. My intention was to encourage interaction while providing a service not normally located in a park.

In an attempt to increase interaction with the public I set up a Lunchtime Library in the park. For two hours I sat in the park with a table full of books and magazines with the intention to encourage social interaction. I had much more interaction this time.

For the final part of this brief I put my attempts at social interaction behind me and started walking. Taking the concept of dislocation from my park interventions I explored ideas of residue and history. For seven days I walked throughout the city, choosing a different path everyday. Using the soles of my shoes I collected the detritus along the way.

The second brief for semester one, Border Control, asked us to consider how we might “transgress disciplinary boundaries and engage with this idea in our own research and practice.” I began by exploring my personal space using tape to mark off areas that I felt were purely my areas. 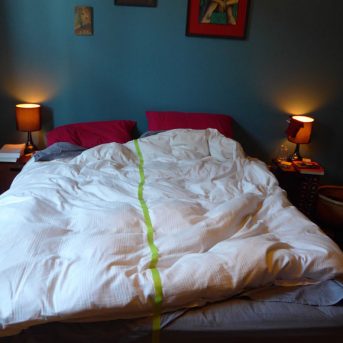 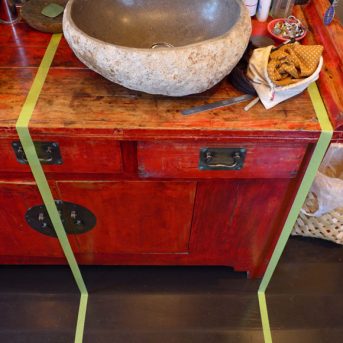 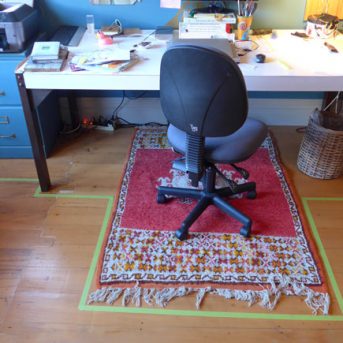 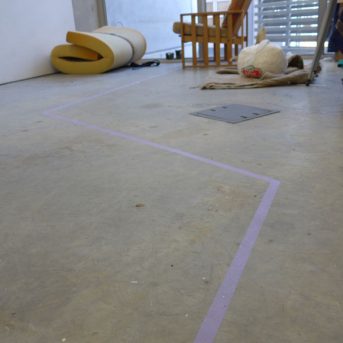 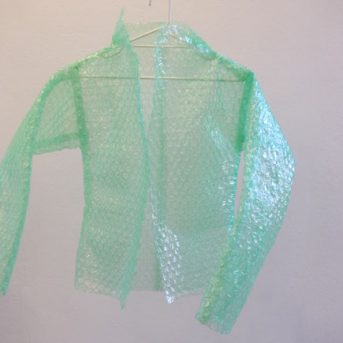 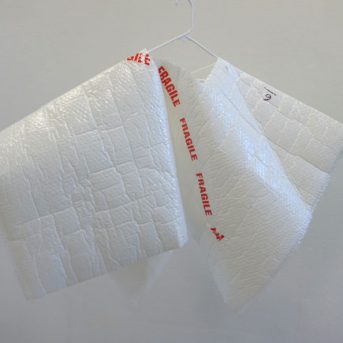 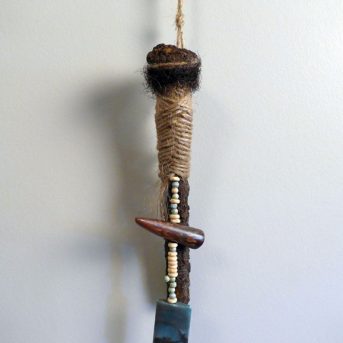 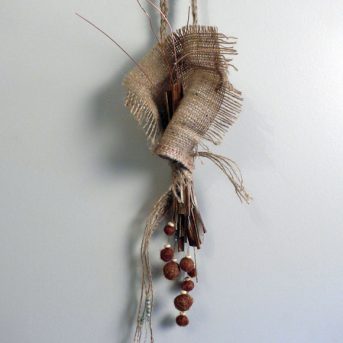 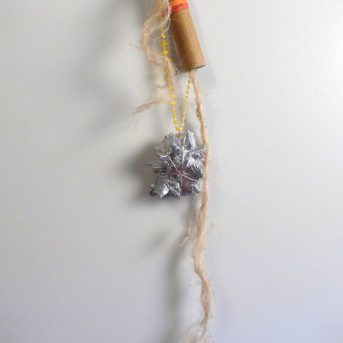 In the end I returned to the exploration of my personal spaces by taking the taped boundaries and rendering them as 3D representations of space. In dreams borders don’t exist allowed me to share my personal space with others but also delve into concepts of inclusion and exclusion. The frameworks became not so much about personal space as about the spaces we all inhabit.